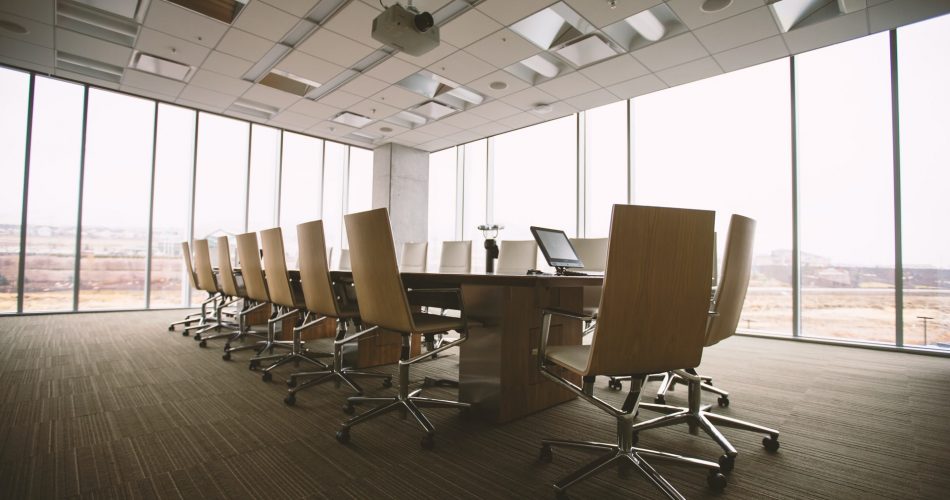 The Chamber of Commerce (CoC) can be a strange thing. In fact, many people believe it’s simply a congregation of senior, self-obsessed men and women who sit around doing business with each other, but this is the first myth we’re busting today. The misunderstandings around what CoCs are and who comprises them have lasted for decades. These misconceptions help maintain the composure of chambers of commerce.

In reality, the Chambers of Commerce are actually quite a helpful bunch for businesses, but only if you know the truth about them. This is why we’ve decided to dispel 4 of the most commonly held misconceptions and misperceptions of Chambers of Commerce in this guide, so let’s get straight into it.

While the name of this group is the U.S. Chamber of Commerce, the truth is that CoC is actually a longstanding PAC that directly engages in U.S. politics.  Contrary to popular belief, the Chambers of Commerce are not actually considered a part of the US government at all.

In fact, the vast majority of CoCs are self-governed profit-seeking organizations that earn money through membership dues and events, just like any other business. In other words, most CoCs work with businesses that are either 501-c-4 or 6.

Myth: It’s a Group of Older People Only

It’s an unfortunate fact that many chamber members are executives or professionals in their 50s or older, or so many people believe.

However, most chambers of commerce are searching for members of all ages to inject new ideas into the chamber. The Canadian Chamber of Commerce in Hong Kong has implemented specific marketing campaigns aimed at recent university graduates to bring in more younger members via their mentorship program.

New membership avenues have been opened along with financial channels, where members instead of becoming an individual collaborator in the chamber, are instead taken in as mentees, when senior chamber members mentor younger chamber members for career growth.

Myth: The Chamber of Commerce is All About Networking

While it’s true that the main role of Chambers of Commerce is to host events, usually for networking or fundraising, for business-friendly events in the area, this is only the surface level of what the Chambers are all about.

Chambers of Commerce have different services for members and non-members based on the resources the Chamber has available.

Some services, like consultations, are typically provided to business members that can help them to improve in all areas. Other chambers private services include things like mentorship programs, professional coaching, and even marketing and advocacy services for members. Chambers of Commerce even offer certificate courses for professional development.

As a professional, how much business has been a member of the Chamber brought you? When you consider how much more business being a member can bring you, then you’ll understand the membership isn’t typically expensive, but more of a worthwhile investment.

Joining Chambers of Commerce as a corporate member may allow your employees to attend events hosted by the chamber, reducing the per-head membership cost. However, it’s important to note that simply joining a Chamber will not guarantee a ROI for you.

Chambers of Commerce thrive on cooperation, engagement, and participation from their members. If you want the biggest return on your investment and want to ensure your membership is worthwhile, then you’ll need to make sure you’re an active member, and you’re using the available opportunities you have to the best of your ability.

As you can see, there are several myths surrounding the Chambers of Commerce that perhaps you didn’t know yourself but now have clarity on. CoCs can bring so many benefits to your business when used properly, and it’s not an opportunity you’re going to want to miss out on.

Christina Lee is a business writer and a project manager at Dissertation writing service.